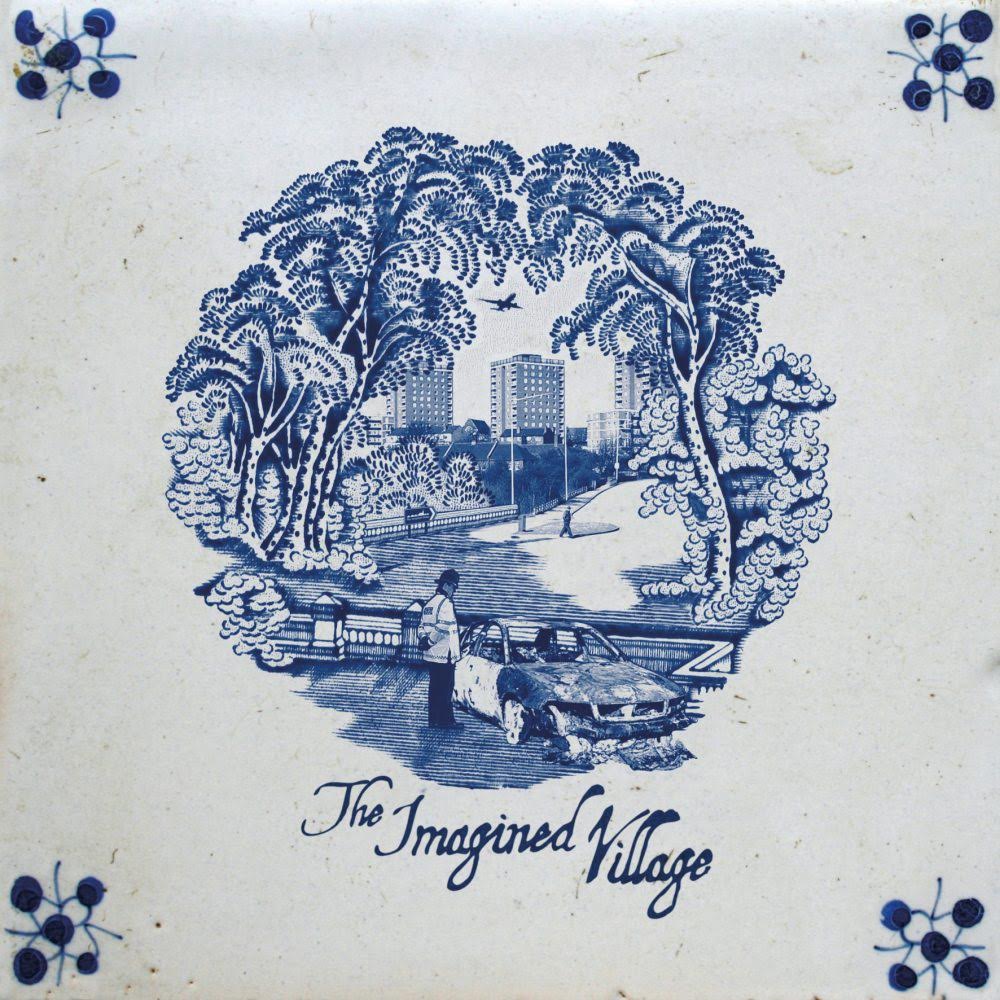 The Return of Imagined Village…..

The most ambitious folk fusion band of the 21st century, The Imagined Village set out to match English traditional songs against the sounds of contemporary multi-cultural England, with influences from Asia, the Caribbean and elsewhere. And they did so with an extraordinary line-up that included folk celebrities Eliza Carthy and Martin Carthy, Simon Emmerson (of Afro-Celt Sound System fame), sitar exponent Sheema Mujherjee, that rousing dhol and tabla percussionist Johnny Kalsi,  and drummer Andy Gangadeen. They recorded three albums, played at major festivals from Glastonbury to Cambridge, headlined at concert halls and appeared on Later…With Jools Holland, performing a stomping, percussive re-working of Cold Haily Rainy Night (the song that won them Best Traditional Track at the 2008 BBC Folk Awards). Then, after recording Bending The Dark in 2012, they took an unexpectedly lengthy break, from which they have at last thankfully returned.

The Imagined Village will be playing at two major festivals this summer (FolkEast on Aug 19 and Beautiful Days on Aug 20), with members of the original line-up. So why has it taken them so long? They have all been busy with other projects, of course  – though Simon says that Eliza has constantly been pestering him to organise a re-union. But the real catalyst came during the Covid lockdown, when the band recorded a glorious (and socially-distanced) new version of Sandy Denny’s setting for The Quiet Joys of Brotherhood, which can be heard on the 2021 compilation The Electric Muse Revisited. It reminded  The Imagined Village that they are still a very special band. This promises to be the folk comeback of the year.

In 2012, The Imagined Village brought the first ever FolkEast Festival to a close. 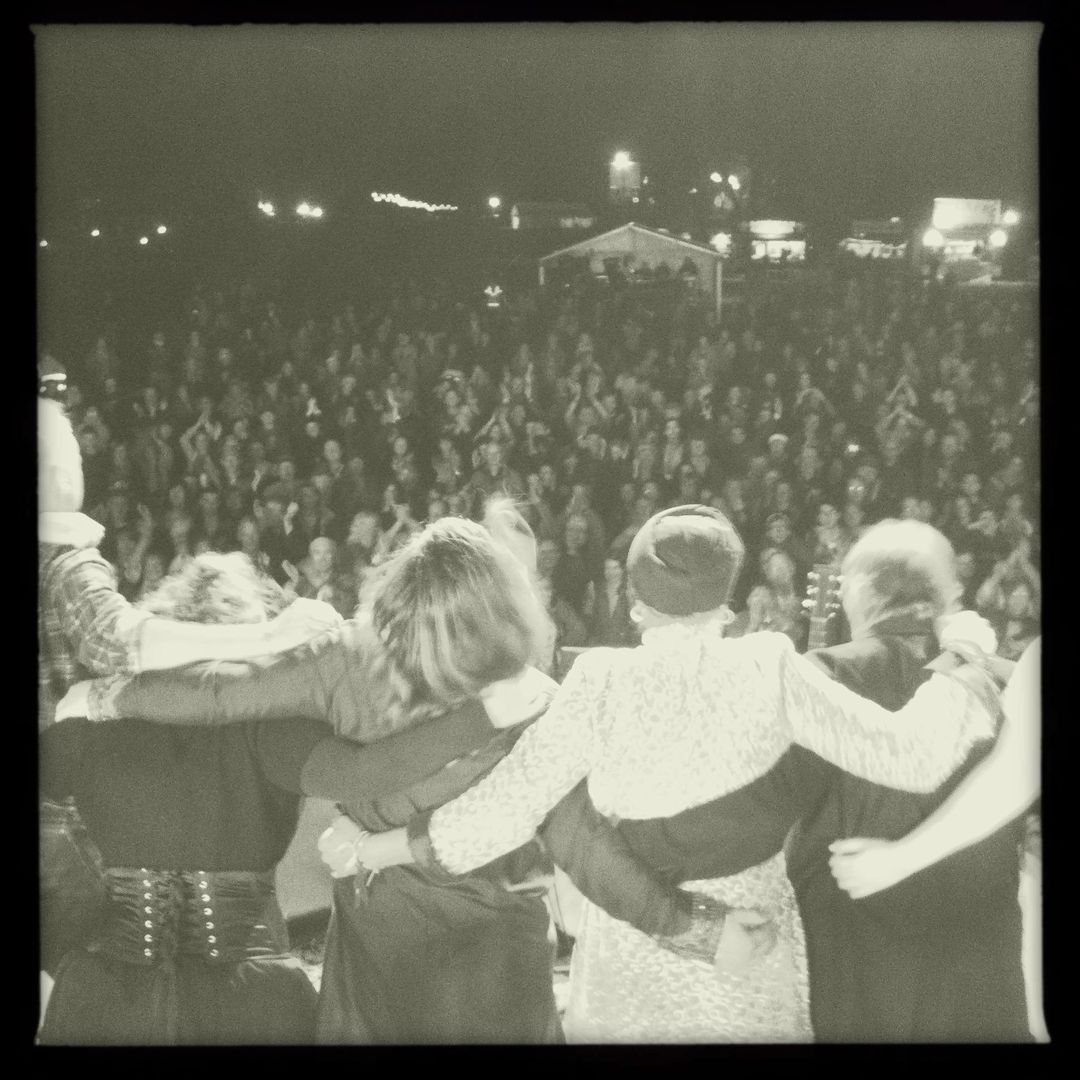 In 2022, they headline the Friday night to begin the 10 year celebrations.