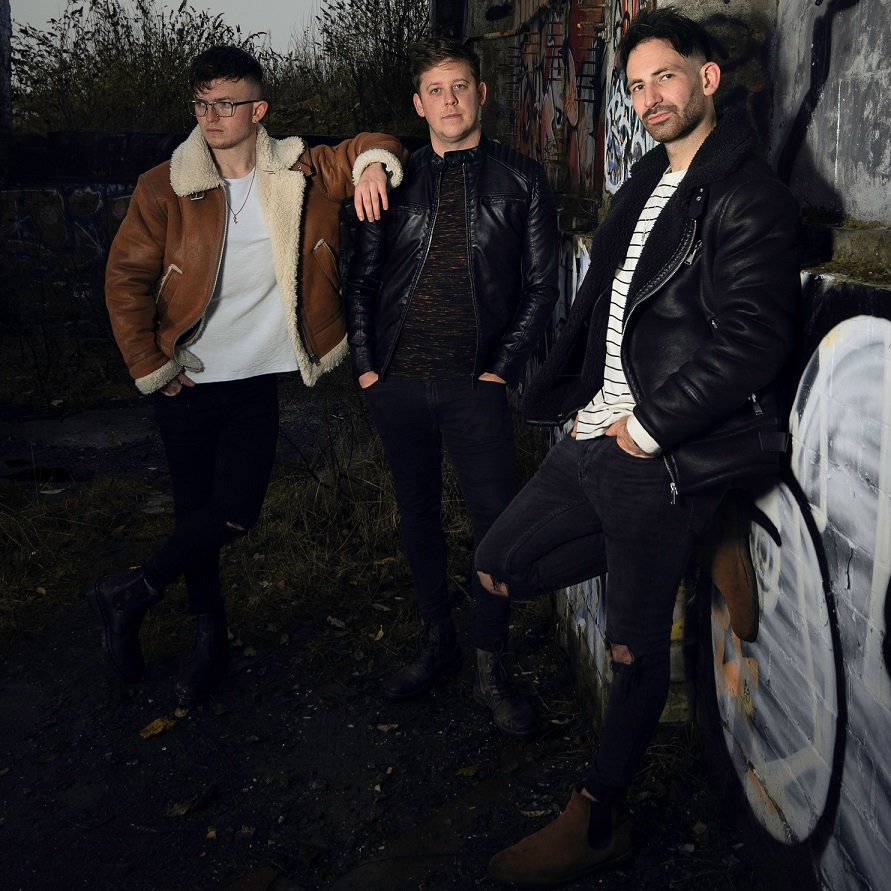 Ground-breaking, chart-topping, genre-bending, globetrotting, instantly enthralling… it’s little wonder that Talisk rank highly amongst the most in-demand folk-based groups to emerge from Scotland in the last decade and more.

Mohsen Amini (BBC Radio 2 Folk Awards’ Musician of the Year 2018), Graeme Armstrong and Benedict Morris  (BBC Radio Scotland Young Traditional Musician of the Year 2019) fuse concertina, guitar and fiddle to produce a truly innovative, multi-layered signature that has captivated audiences around the globe. At its core, three seemingly acoustic instruments – but in the hands of three master craftsmen; one unmistakable, bold sound and a captivating live show.

Alongside extensive touring, Talisk have stacked up major awards for their explosively energetic, artfully woven sound – including Folk Band of the Year at the BBC Alba Scots Trad Music Awards, a BBC Radio 2 Folk Award,

Following their critically acclaimed debut, Abyss, Talisk’s sophomore album, Beyond, quickly amassed five star reviews and rose to No.1 in the iTunes world music charts upon its late 2018 release. With streaming figures into multiple millions, and new music on the horizon in 2022, audiences worldwide are hotly anticipating the latest chapter from a group.

“Doubling the power of three”

“The technical ability of each member is clear in their energetic, dynamic sound”

“an exciting sound that, in this case literally, drags an audience out of its seats.”

“Stunning! Our audience loved them, XPN loved them …this year’s Thursday night concert was the best attended ever.  They were amazing – it was a love fest all round!”